Some Updates on China

First an apology for not keeping this blog up to date the past two months. Too much traveling and getting into hotel rooms at 11pm is a reasonable excuse but not one I am very proud of. Expect me to do a lot better going forward.

Seven & i Holdings, for those who do not know the company, is the most successful retailer in Japan with their convenience stores (Seven Eleven) , Super Stores (Ito Yokado) and restaurants (Denny’s) among others. The Company pioneered the family restaurant category in the 1970’s by taking out a license for the USA Denny’s concept, and realized that mass localization of the menu was the only way to develop a profitable business. So the Company bought out the license from the USA parent and has developed over 500 stores in that time. Pizza Hut is the only successful Western family restaurant chain in China today with virtually no competition but this is likely to change if Seven & i Holdings takes something similar to the Japanese Denny’s concept to China. Expect to see omurice, curry rice, hamburg steak and all the other westernized Japanese menu items (Yoshoku) together with Japanese food favorites like ramen and tonkatsu. This is a big idea that can definitely work. Stay tuned for updates!

Cold Stone Creamery Doing Surprisingly Well in Beijing, Shanghai and Shenzhen
From recent street visits in Shanghai, Beijing and Shenzhen, I am quite surprised at the initial success that Cold Stone is getting in the China market. The prices are very high – about 28 RMB for a scoop with all the mix-ins – but this does not seem to deter the local Chinese customers. When you consider the labor cost to operate a unit this concept may have some legs compared to more banal concepts like Baskin Robbins. At least the shops have some personality and a gimmick. I was expecting to see robust sales in “A” grade locations in Beijing and Shanghai but the stores in Shenzhen really surprised me. Shenzhen residents are not known for parting easily with their RMB but they seem to like Cold Stone at least for the moment. There will be a big shake-out in the Chinese retail ice-cream market but I am pretty sure that Haagen Dazs and Cold Stone are keepers.

Hotel and Catering Sales Rising 24.3% in First 7 Months – What Recession?

That is quite a number considering the Chinese economy is supposed to be slowing down! Of course there is a lot of new building – some say over-building – in this sector and hotel discounts are rampant everywhere. I can easily get a 5 star hotel room in Shanghai most of the time for under 800 RMB including breakfast of course! Overall retail sales also rose 15% compared to the previous year. This is no doubt a high growth market going forward and perhaps there will be a slowdown after all the project commitments made 2-3 years ago are fulfilled. Still, I don’t think there is another place in the world with these kind of growth rates. Good opportunities for hospitality suppliers and restaurateurs in any case. 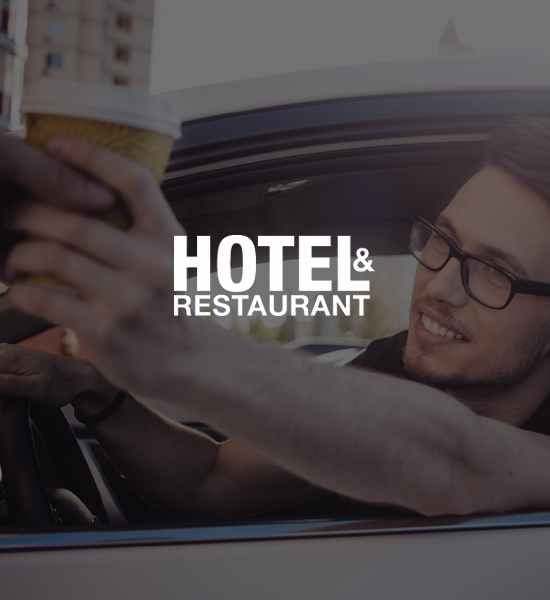