McDonald’s China Operations to Be Sold to Locally Led Consortium 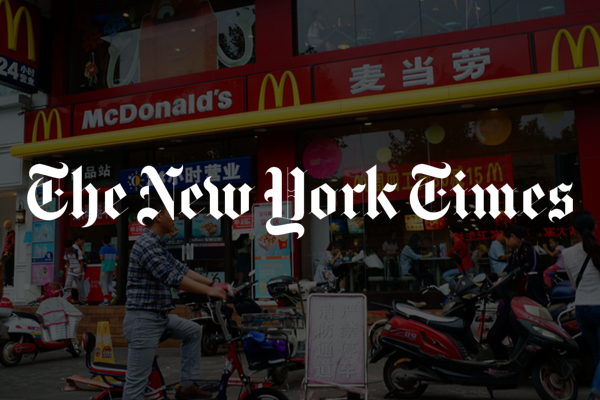 HONG KONG — McDonald’s said on Monday that it would sell its businesses in mainland China and Hong Kong for $2.08 billion to Citic, a state-owned conglomerate, and the Carlyle Group, a private equity firm.

The deal gives Citic and Carlyle franchise rights for 20 years. Citic and its investment arm, Citic Capital, will have a controlling stake of 52 percent, while Carlyle will take 28 percent. McDonald’s will retain the remaining fifth of the company.