A Long Way From Mexico: Company Bets China Has an Appetite for Taco Bell 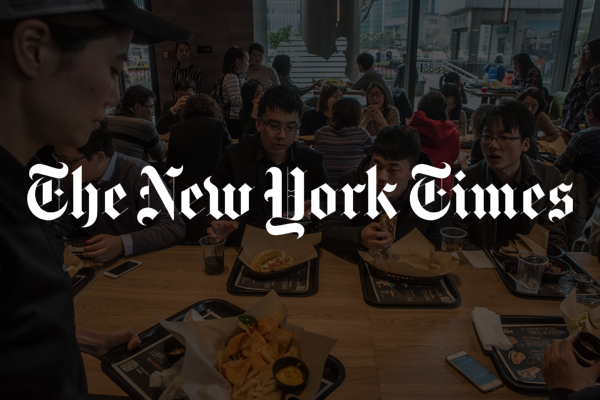 SHANGHAI — Until he was appointed manager of a Taco Bell in China, Will Cao had never seen a taco before. When confronted with its hard, U-shaped shell in Los Angeles last June, he wondered: How do you eat it?

“Everything was spilling all over the place,” said Mr. Cao, a 31-year-old Shanghai resident. “Then I looked at the other customers to learn that, actually, you are supposed to tilt your neck to eat it.”