Krispy Kreme – Why Did the Concept Fail in Hong Kong?

In October 2008 the franchisee of Krispy Kreme in Hong Kong announced that they would be liquidating the company and closing the majority of their 7 stores in the territory. The main reason cited in most press announcements was the high tenancy costs in Hong Kong. Obviously low sales lead to high tenancy costs and it is fair to say that Krispy Kreme just did not catch on with the local Hong Kong bakery customer. So why did the brand fail when donut concepts have been highly successful in Japan, Taiwan, Korea and most of Southeast Asia and are recently gaining a following in Shanghai?

First, the product was just too sweet for the main Hong Kong Chinese bakery customer. They prefer salty over sweet and the sweets they do eat are far less sweet than what is common in the USA or Korea.

Second, the donut culture has never penetrated the Hong Kong eating culture. The territory has a very rich local bakery culture featuring unique Chinese soft bun fillings and toppings like sausage, dried pork, red bean, custard and coconut in animal fat (the famous “Gaimeibao” or Cocktail Buns). Not your average Western bakery offering! There are over 150 Maxim outlets as well as other competitors like St. Honore selling these bakery items in every MTR station and most street corners around town. It is common practice for office workers to pick up a bun on the way to work and have it with coffee, milk or lemon tea. These buns sell for between HKD 4-6 a piece vs. the average price of HKD 15 or more for a Krispy Kreme donut.

Third, Krispy Kreme never really localized the bakery offerings to compete successfully with the local brands. Where was all the Asian variety like curry puffs, sesame, green tea, etc. that Mister Donuts has sold so successfully in Japan and Taiwan? Where were all the interesting flavors from Southeast Asia pioneered by local donut chains in Indonesia that might have caught on in Hong Kong?

Trying to change customer behavior can take a long time and when successful is very costly. If you don’t have a thick wallet then don’t even try! I was sorry to see Krispy Kreme leave Hong Kong. I admire the entrepreneurial spirit of the franchisee owners. I believe they could have been successful over time with many refinements to the bakery offerings taking the learning’s from Taiwan, Southeast Asia and Japan. Was the franchiser itself too rigid to allow this level of flexibility? We will never know! 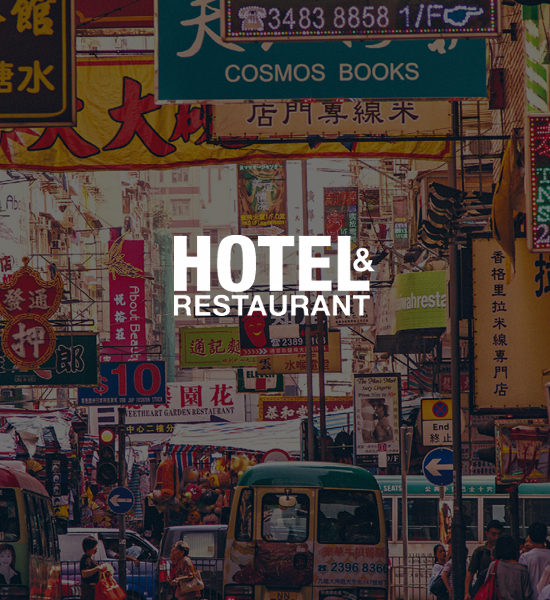 Is It Crazy to Open A Restaurant in Hong Kong Today?