Japanese Cuisine – It’s Not All Sushi! 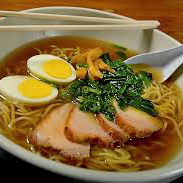 It is hard to believe but raw fish is now a mainstream food in most global cities today.  Sushi counters have popped up in most large supermarkets in America usually operated by Koreans or Vietnamese immigrants. Conveyer belt sushi is extremely popular in London, Seoul, Hong Kong and Singapore.  Even Pret A Manger offers take-away sushi in most shops these days.

But another Japanese cuisine – Ramen – is starting to gain traction in most Asian countries as well as the USA and the UK.  Wagamama was an early entrant in London and continues to be popular to this day.  Ajisen Ramen was a big success in China but recent food related scandals have negatively impacted the brand. Ippudo is a successful upper scale ramen concept found in most major Asian capital cities today as well as New York City.  There is now a ramen boom in most Asian countries mostly developed by local entrepreneurs.

Ramen is making its way to American in a big way now and not just in NYC or LA.  I was recently in Austin TX and found long lines for Tatsuya Ramen in both their locations.

Can ramen become the next sushi?  Possibly.  It is delicious, fun to eat and inexpensive. And Anthony Bourdain certainly loves it!

I think there is a good business opportunity here  in many western countries for the right foodservice entrepreneur. 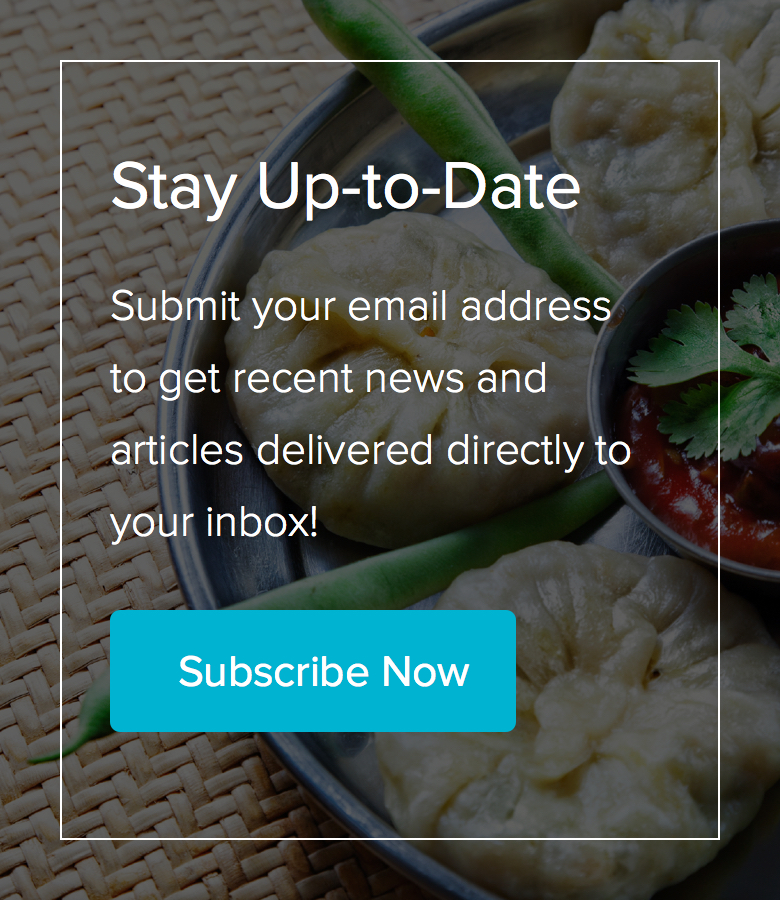 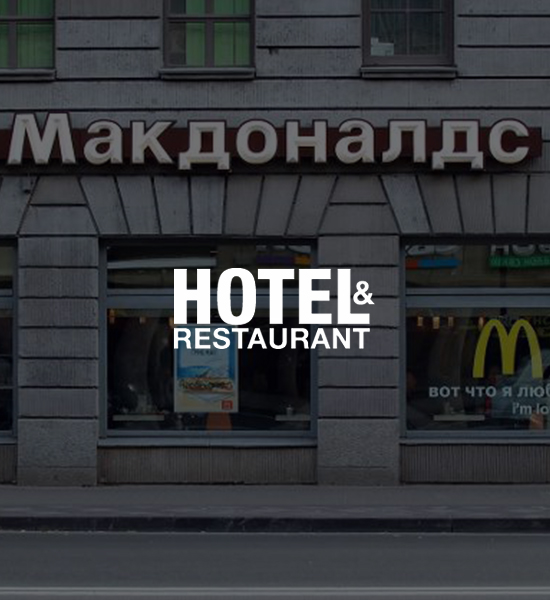