As a University student in Tokyo during the early 1970′s, I witnessed the first wave of American restaurants to hit the Japanese shores. It started with the large crowds at the Kentucky Fried Chicken booth at the Osaka Expo in 1970 and was quickly followed by the opening of the first McDonald’s on the ground floor of the MItsukoshi Department store at the main Ginza crossing. Every Friday afternoon my classmates and I would gather at the McDonald’s near Yoyogi Station to share news about home and to have a little taste of “America.” It was a nice break from our daily diet of Japanese home cooking. More American chains soon followed – Baskin Robbins, Mister Donuts, Denny’s, Hard Rock Cafe’ – to mention a few.

By the 1980′s French cuisine was all the rage to be quickly followed by Italian which remains to this day the most popular Western food in Japan by far. Japanese competitors also emerged with their own kind of Western Style Food or “Yoshoku” which definitely was not very “Western” to our taste buds but the Japanese liked it all the same and over time it became a part of their everyday life. Surprisingly a strange concoction called “curry rice” became a big hit as well as “om-rice” – variations of Western food but with an Asian twist. Not to be outdone, a Japanese burger chain, MOS Burger, developed quickly with a franchise model and by the early 1990′s was preferred over McDonald’s by Japanese fast food customers (and my children as well) because it was “slow but delicious.” Thus began the “Rice Burger!” And MOS Burger was gaining market share with only WOM advertising based on customer experience inside their stores. And the Denny’s you may know in America? Not the same Denny’s in Japan! It is a very successful family restaurant selling all sorts of “Yoshoku” like hamburger steak, curry rice and pilaf, as well as standard Western fare like scrambled eggs (the soupy kind) with bacon and of course Japanese food as well.

Back at my home stay family in Tokyo, I noticed that the Japanese mother was raiding my personal jar of peanut butter and then one day she asked me to buy her a bottle on my next visit to the only Western supermarket at the time and to make sure it was the “crunchy” kind. And this request was coming from a middle-aged woman from Northern Japan who was a Kimono seamstress and had season tickets to the Kabukiza. So Japan was changing and Japanese people showed an amazing interest in experimenting with new foods – or I should say the “the women!”

Across the ocean, a Japanese entrepreneur named Rocky Aoki was introducing Americans to Teppanyaki through his Benihana chain which became extremely popular in big cities in the 1970′s and was even the topic of a Harvard Business School case study. And some enterprising Sushi chefs (mostly Koreans) in Los Angeles and San Francisco were trying to make sushi acceptable to the American palate so they came up with the “California Roll” which quickly spread in popularity all over the country. (Many years later a Japanese company tried to develop a concept called “Rainbow Roll” in Tokyo patterned after the American style sushi but it failed miserably.) Today we see the success of national chains like Panda Express, P F Chang’s and the ubiquitous independent Asian restaurants. Most in their own way the reverse of the “Yoshoku” phenomenon in Japan.

This blog is all about the cross-pollination taking place in the hospitality industry between East and West and how to profit from it. It is part food and beverage, part service, part culture but all business! We hope you enjoy reading our posts as much as we enjoy writing them. 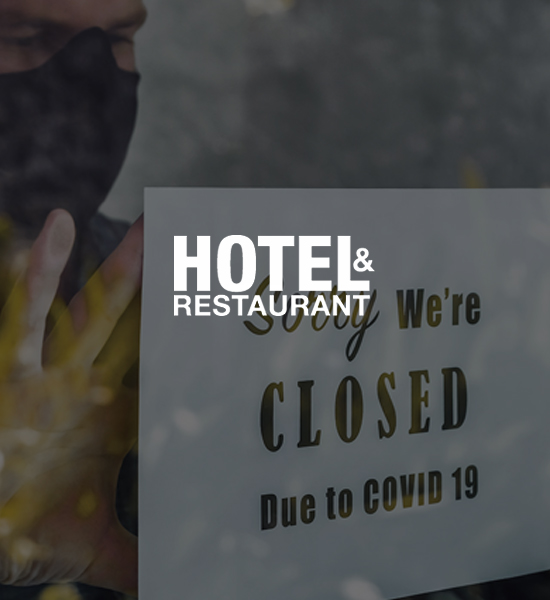