CCTV Takes on Starbucks and the Winner is……? 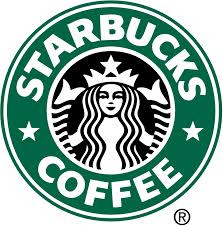 The Chinese government broadcasting company, CCTV, has been carrying on a crusade against foreign companies in China over the past several months, no doubt at the urging of their owners.  Apple, Danone, Nestle and many others have felt the weight of their investigative reporting especially concerning pricing.  Now CCTV has discovered that Starbucks coffee is more expensive in China than in the USA or Europe with the insinuation that the Company is ripping off the Chinese people.   There are many reasons that Starbucks is expensive in China but not because they are some evil firm just trying to gouge their customers.  Even weibo users are mocking the CCTV assertions.

First, rents are very expensive in most Tier 1 and Tier 2 cities in China compared to the rest of the world, especially in comparison to household income.

Second, there is almost no take-away business for  their food and drinks.  Chinese customers view Starbucks as a couch rental service and love to sit in the stores for hours doing homework, surfing the net, chatting up girlfriends or having business meetings.  Compared to hotel lobbies, the drinks at Starbucks are comparatively cheap!  Somebody must pay the rent for space where there is not much turnover.

Third, coffee has a history of being expensive in China since the entrance of the Taiwanese coffee  houses in the 1980’s.  Coffee was as much as 40 or 60 RMB per cup.  Starbucks might be a bargain for some of these customers who sat in these coffee houses (Kafe Dian) for hours playing cards and chatting with friends.  Starbucks is just a more contemporary model of this phenomenon.

Finally, China is very much a hierarchical society where “face” is extremely important.  If Starbucks were cheap, it is doubtful men would take their girlfriends there to impress them.

There is no doubt room in China for an inexpensive coffee and bakery cafe and this market is currently being filled successfully by 85 degrees from Taiwan.  Both are thriving in the market with different customer bases.

I guess the next target on CCTV’s list will be Haagen Dazs.  A banana split sundae for US$10?  Now that is robbery! 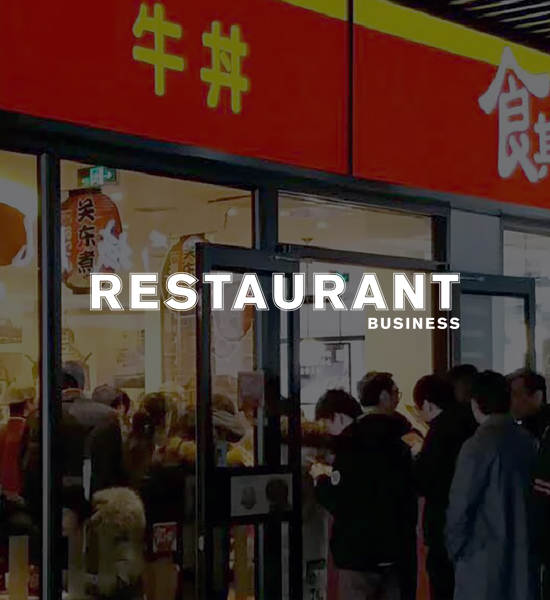